“The sky calls to us. If we do not destroy ourselves, we will one day venture to the stars.”

— Carl Sagan
Several years ago, inspired by a book of Hubble photographs, I organized a playlist specifically to accompany the astronomy images that I have as my screensaver for my Apple TV. I enjoyed it very much, and a few weeks ago, I started thinking how I could make the playlist into a mix. I thought of several other pieces that would fit, as well as how to tweak the tracks I had already included to make a better musical program.

The sheer enormity of the universe is mind-bogging. Our human brains find it difficult to think in astronomical scales which are so beyond our personal experience, it is often challenging to comprehend and communicate. And yet, that vast ocean of stars has an irresistible pull toward the ancestral wanderer within us. The astronomical scope, and the human desire to explore it are the central ideas behind this album. In choosing music, I was looking for pieces that would reflect the scale and beauty of the universe, but that desire to probe the cosmos ended up providing a surprisingly intimate dimension to this anthology. 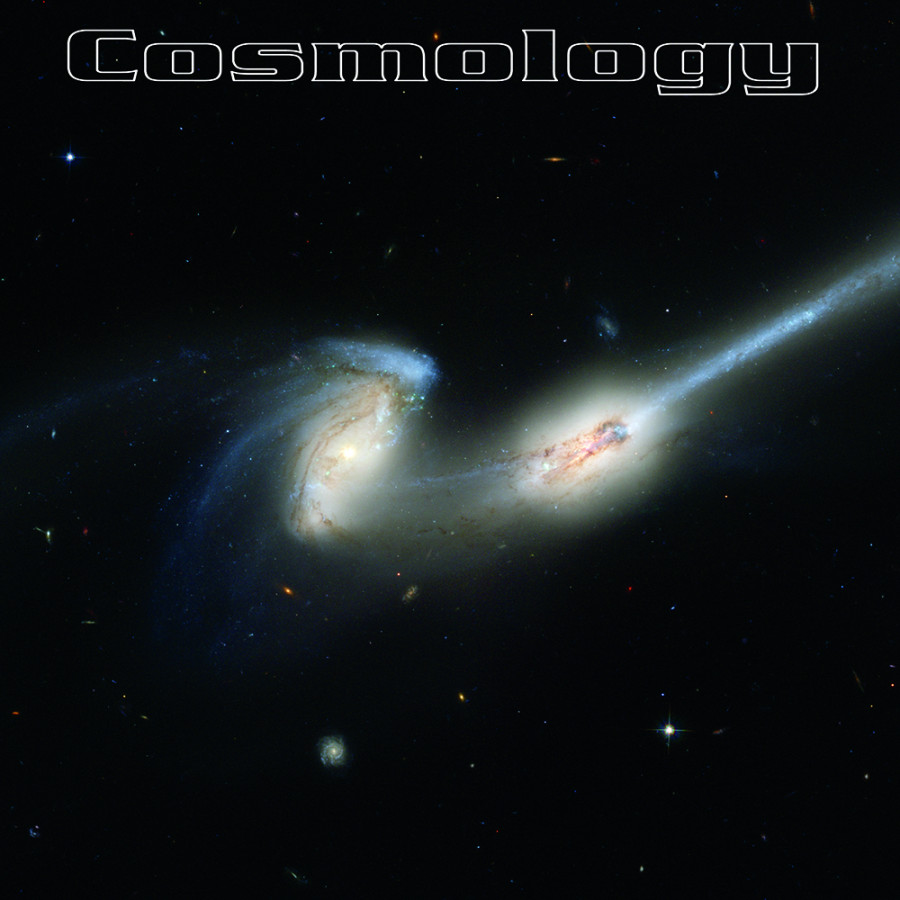